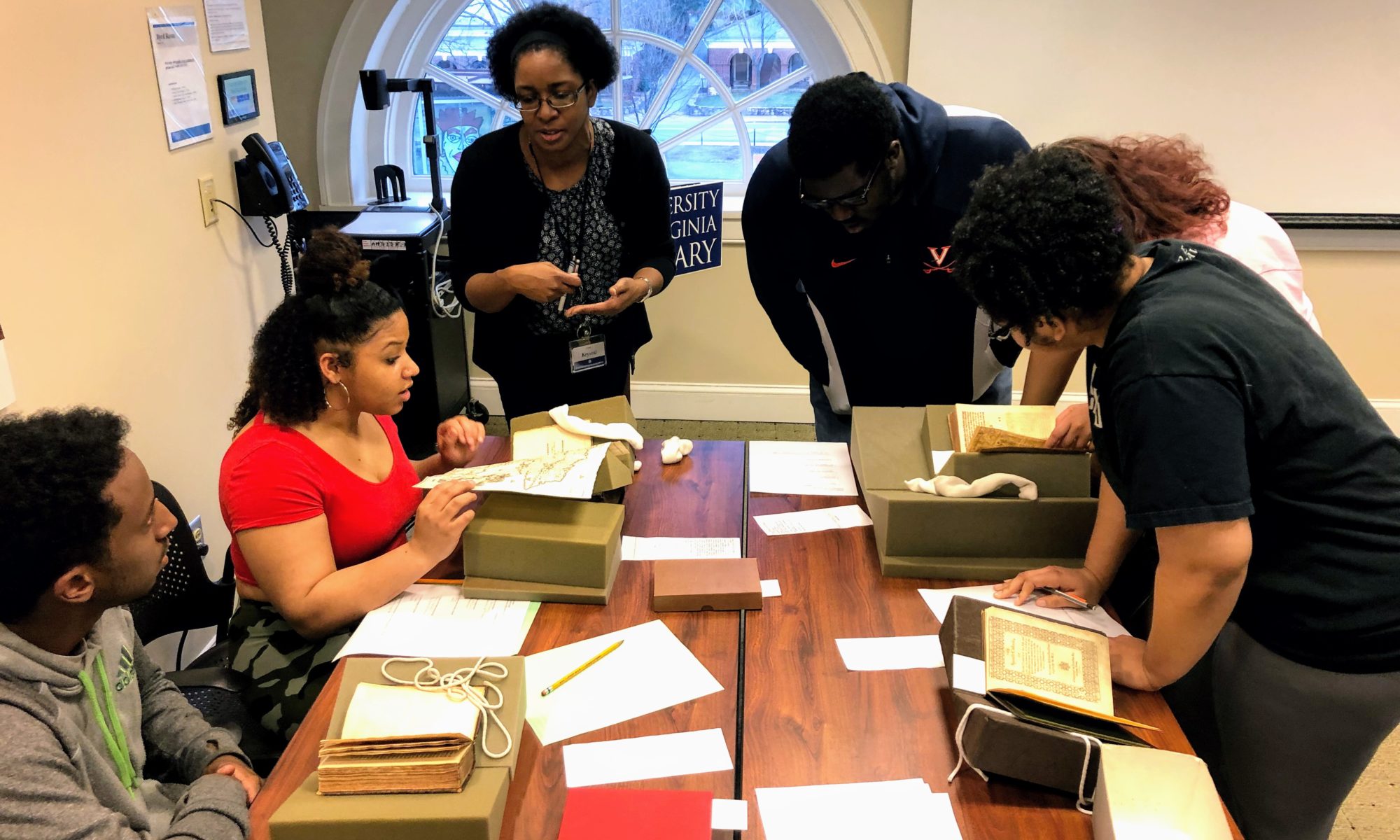 This semester at UVA, I’ve designed an “Introduction to Caribbean Studies” course that I am teaching through the African-American and African Studies department.

The class is organized around slavery, colonialism, and their afterlives. In the first third of the class, the students examine the history of the indigenous people and the colonial encounter, slavery in the Caribbean, and the Haitian Revolution. The second third of the class is dedicated to how the legacies of that experience shaped political and social formations in the 20th century. The final third examines how Diasporic artists and scholars have conceptualized these legacies through music, novels, and theory. It will end on a discussion of the case for reparations.

Here’s a map from William Keegan’s excellent book, The Caribbean Before Columbus. It breaks with cardinal points to imagine how the region might have been conceptualized spatially by its first inhabitants. I showed this to the students on the second day. It took them a minute to recognize what it was. Then it opened a door for a discussion about how so much of our knowledge about the indigenous people is predicated on assumptions that are not indigenous in origin.

The past two weeks, we’ve studied the Haitian Revolution (we read James’s The Black Jacobins and Trouillot’s Silencing the Past). The students were excited to dwell on the theme because, according to them,  they had only encountered it in high school in terms of what the HR said about the French Revolution. But in this class, it stands on its own as a central event of critical importance in its own right. They hadn’t yet learned about how the success of the Haitian Revolution was essential to the story of U.S. expansionism via the Louisana Purchase!

I’ve had a lot of fun designing assignments for this course. The way I see it, the students aren’t there to train to be historians, so why design assignments asking them to mimic stilted academic prose? For the first assignment, I asked them to read an excerpt of Columbus’s diary and write letters from the point of view of an imagined indigenous person present at some of the encounters that Columbus describes. They wrote two different letters from two different moments that showed an evolution in the indigenous perspective through their interactions with the Europeans. The students needed to do research to find details about indigenous life to make their letters more “realistic.” Since this project is fundamental anachronistic (a main reason we don’t know what they thought is that they were a non-textual society), I also gave students the option of turning in something non-textual. One student decided to make pottery based on Taino visual motifs!

The day that they turned in this assignment was the day we read Silencing the Past, and the students made connections between the letters they wrote and major questions about power, archives, and history. Before they read Silencing, they were already engaged directly in the question of which voices are represented in sources that we have today and the limitations this places on what we can actually know about the past.

For the second assignment, I’m having them read Toussaint Louverture’s Constitution of 1801 and write a memo to Toussaint as if they are a friend and advisor offering commentary on the text. What would they change? What would they keep? What do they think about the vision of society represented in the Constitution? Like the letter writing project, the students are doing the critical work of analyzing primary sources, but they get to share their thoughts in a more creative genre than the academic essay.

This past week, I worked with archivists at UVA’s special collections to design a day of activities with archival materials related to Caribbean history. The archivists did a fantastic job of curating materials that directly related to the syllabus. The students were thrilled to be able to touch books and maps that were hundreds of years old. It was such a pleasure to see my enthusiasm for archival materials reflected back in the students’ reaction to the activities, even just a small amount.

Here are some photos from the class:

On March 28, I successfully defended my dissertation. My committee included my advisor, Laurent Dubois, along with Deborah Jenson, Jocelyn Olcott, Deborah Jenson, and Charlie Piot. The defense went extremely well–the committee was enthusiastic about my project and impressed by the extent of my research and analysis. At the same time, they had important suggestions about what directions to grow my project as I transform it into a book. The process felt like a manuscript workshop with a supportive group of interdisciplinary scholars. The best possible outcome! 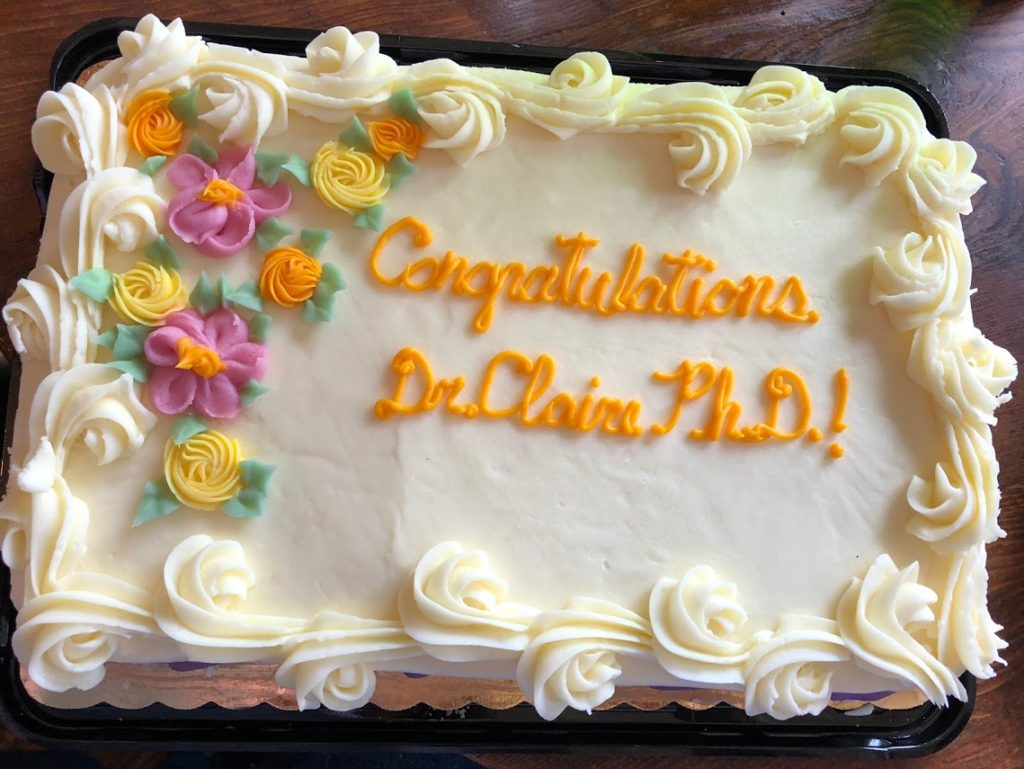